Having fun for a good cause! 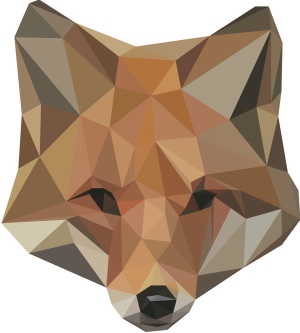 Creating synergies. Generate surplus values. Aim for win-win-situations. These are all terms you learn at university and which you are supposed to use in your work life. For us these means the following:

Last year our Home-DJ Mr. Beksbi started his series of parties called “Fuchsbau”. On every event he collects money for different charity-projects! This weekend he supports Headição. Everyone who buys one of our Headição-Bracelets on the party takes part in a raffle. You will get more Details directly at the party. Our Headição-Partner the 540 from Kaiserslautern gave us some fancy stuff for the tombola. Thanks a lot for that!

By the way, the awesome “Fuchsbau” logo was created by the Headição-Designer the Brecher.

The Kreissparkasse Kaiserslautern supports us with purchasing 150 Headição-Bracelets. We had the lovely task to give them away for free in the city of Kaiserslautern on Saturday the 8th of March. Of course everyone got his favorite color!

We are really thankful to all our partners from Kaiserslautern and proud to see our charity-project spread out into the world! Be a part of it – Get your own stylish bracelet in our online shop.

Here you can find the pictures.

The idea to connect Headis with a charity-project was in our mind for a long time. The requirements for the sport are really low and everyone can play Headis everywhere. It’s an opportunity for those who don’t have a track for bobsledding and a bob at home! Headis is an awesome alternative to do sports and compete with friends. The Olympic Games in Russia are done and what will happen with all the newly build sports facilities is uncertain. What happens with our Headis-Tables in Brazil is secure: They will be build where lots of children and juveniles want to have fun while doing sports in a community.

Check out the video of René about his vision for Headição.

Mirko Slomka with the Headição-Bracelet 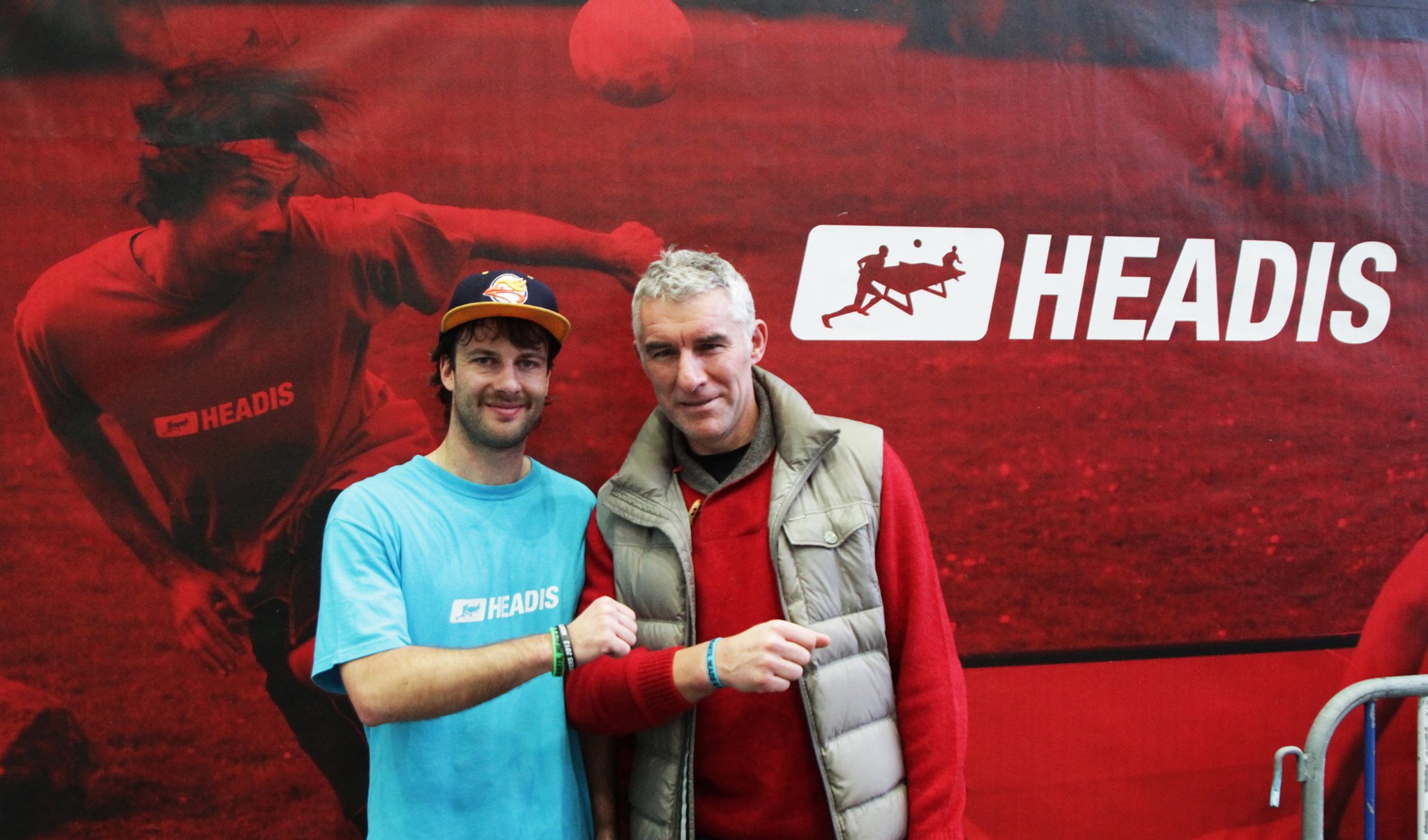 Even Mirko Slomka got to know our Headição-Project a long time ago and supports us. The day before our World-Cup in Hannover he visited the sportsNOW! and of course came by at our Headis exhibition stand.

Three years ago he started to implement Headis into his training program at the Bundesliga-Team of Hannover 96 and is fascinated ever since. And now by Headição, too!

The Headição charity-shirt is published! The first pieces were sold last weekend at our World-Cup in Hannover. You can buy your own shirt in our online shop. You can chose between 2 different colors of our highly limited shirts. It doesn’t matter if grey or black, one thing is for sure: Charity can’t be any more stylish!

Thanks to Carl Kenz for that awesome design! 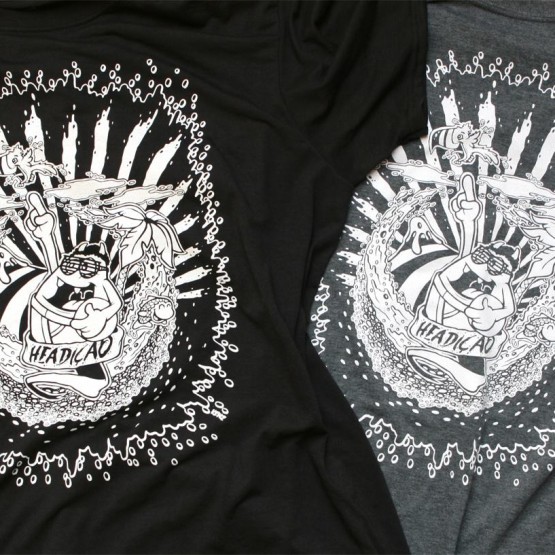 You had one week to donate money to decide how long Renés judo fight will be. After that René was supposed to fight Sergio Oliveira one second for every euro you guys gave us. We collected 340 € from many donators so René had to step in the ring for 5 minutes and 40 seconds. A spontaneous donation by our cameraman and Sergio himself prolonged the fight some more. Watch how René got beaten hard now! You really get a lot for your money here!

We highly appreciate your great response to our first charity action and we are really motivated to go even one stop further! For Headis. For Brazil.

It’s your last chance to donate money with PayPal for Renés judo fight. Tomorrow in the morning we count the money and send René into the ring. In addition to that you have till tomorrow morning to evaluate how much money got donated over the last week on Facebook. Over 30 tips are already made. The one of you, who is closest to the real amount get a brand new Headis-Ball for free! Hearts, Heads and Balls!

Judo – René gets beaten for a good cause!

The founder of Headis René will fight with the former Olympic athlete Sergio Oliveira in a judo match. For every euro which gets donated René will fight for one second. Both are highly motivated and really want to teach each other a lesson. Check out yourself.